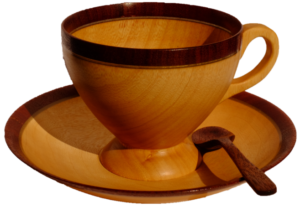 In 1985 a group of 18 interested woodturners met at McQueen’s Caravan Park, Eneabba and formed The Woodturners Association of Western Australia. Monthly weekend meetings brought together a dedicated group of turners and by December 1985 membership had risen to 51.

The Swan Group of the Woodturners Association of Western Australia was originally known as the Lesmurdie Group. It was formed by Association members Geoff Barkla, John Lathwell and Keith Stout who had been holding informal meetings at the home of Keith Stout. The Lesmurdie Group held its first official meeting at the Sanderson Road Primary School on 3 July 1987.  Meetings were held monthly, with weekend workshops being held at local halls.

The group subsequently moved to the Kalamunda Senior High School and by late 1988 had relocated to the now-defunct The Woodworking Centre in Midvale.  This move resulted in a name change and the group now became the Midvale Group.  By the end of 1991, 48 members regarded the Midvale Group as their home. When the Woodworking Centre closed its doors in 2002, a new home had to be found.

This time the Group moved to the Koongamia Hall in Banjine Road, Koongamia, which resulted in another name change. The new name reflected the area rather than the location of the premises.  The Swan Group was born. After the building’s ceiling fell in and the City of Swan declined our offer of repairing the damage, we then moved to the Gumnuts Family Centre in Mudalla Way, Koongamia. Once again, the City of Swan required the Group to move as the facility was earmarked for a child care group and another move took place.

In January 2012 we moved to our current home at the Swan Districts Senior Citizens’ Association, 1 The Avenue, Midland. With over 60 members we meet weekly every Tuesday afternoon at 1 pm. Members share their ideas, skills and knowledge through demonstrations, workshops, hands-on days and “show & tell”.

The Swan Group is affiliated with the West Australian Woodturners Association (WAWA) whose headquarters are in Wandi. WAWA organises monthly weekend workshops and competitions, with interaction between the groups, providing demonstrations by members, as well as a venue to purchase wood blanks, used tools, abrasives and many different items of interest to woodturners. Members have the opportunity to seek advice from experts brought in by the Association to demonstrate specialist woodturning techniques.

Our own club’s events include demonstrations usually carried out by our more experienced woodturners, although our less experienced members are encouraged to participate in demonstrations and club competitions to ensure the future of woodturning and to improve skills.

Thanks to several members of the club and with the help of the Bendigo Bank all demonstrations are undertaken in camera and relayed to two large wall-mounted TV screens. This provides members with unobstructed close-up views of the demonstration being undertaken, both from above and also from the side. Members are encouraged to ask questions about woodturning methods used, and discussions often relate to better ways, or at least differing ways of doing the same task.

Members are also encouraged to bring in to “show & tell” items they have constructed over the previous weeks. Our own monthly competition allows for a critique of the items entered into the competition and provides positive feedback on how to improve one’s woodturning skills.

Our club is privileged to have several up and coming female woodturners who continue to produce outstanding work and in doing so improve the club’s profile.

Members are kept informed of current events within the club via a monthly Broadsheet. This identifies who will be demonstrating over the next month along with dates to remember including when members of our club are demonstrating at local events. 2021 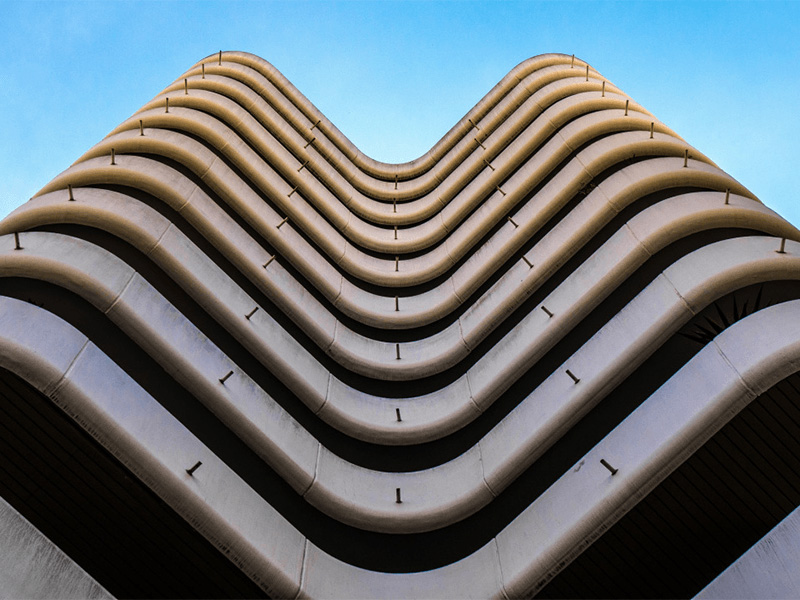 Description is also the fiction-writing mode for transmitting a mental image of the particulars of a story. 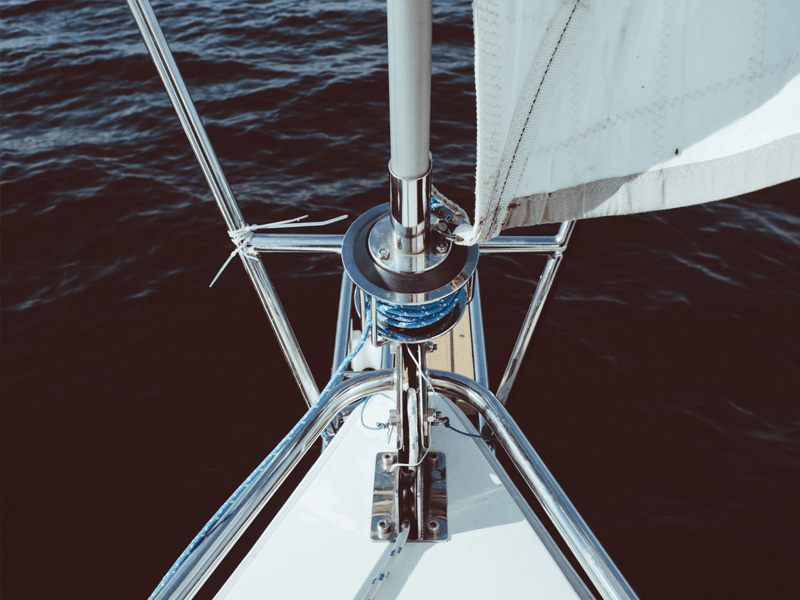 The pattern of development that presents a word picture of a thing, a person, a situation, or a series of events.

The most appropriate and effective techniques for presenting description are a matter of ongoing discussion among writers and writing coaches.